In this mod, new roles will be added: MEDIC, JOKER, OFFICER, AND ENGINEER. All of them are available to play in Among US.

The roles of the Joker, Medic, Officer, and Engineer in Among US

New roles Among US:

What is included in the mod:

How to install the mod on a PC:

Warning: The mod will only work on the STEAM version of Among Ac. The PIRATED version does not support the mod.

Tags among us ExtraRoles mod mod among us 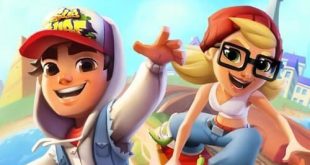