The first private server Among Us, specially designed for mods, became available. There are already some mods built in and anti-cheat installed, as well as many interesting features.

SKELD private server for AMONG US

Main features:
Integration with Discord.
The Zombie mod is already built in.
Custom game modes.
Anti-cheat.
And much more.

How to install the Squid Server

For android – download the app, close the original Among Us and launch the downloaded Skeld. 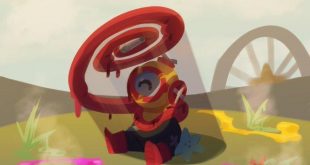